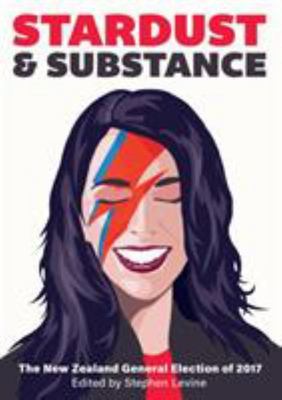 Stardust and Substance: The New Zealand General Election of 2017

Stardust and Substance captures some of the magic of Jacinda Arderns extraordinary seven-and-a-half weeks campaign, defeating a National government in power for nine years. The story of her sensational achievement with relentless positivity and a Let's do this attitude is told in this book by multiple authors, including Jacinda Ardern herself; her coalition partners, Winston Peters and James Shaw; and, looking back at the 2017 race, by her adversary in the campaign, former prime minister Bill English.